Tour on foot starting from the Porto Antico area with remarkable constructions designed by the famous Italian architect Renzo Piano, then into the pulsing heart of the old city through the famous “carruggi” (narrow alleyways).
Tour Highlights: 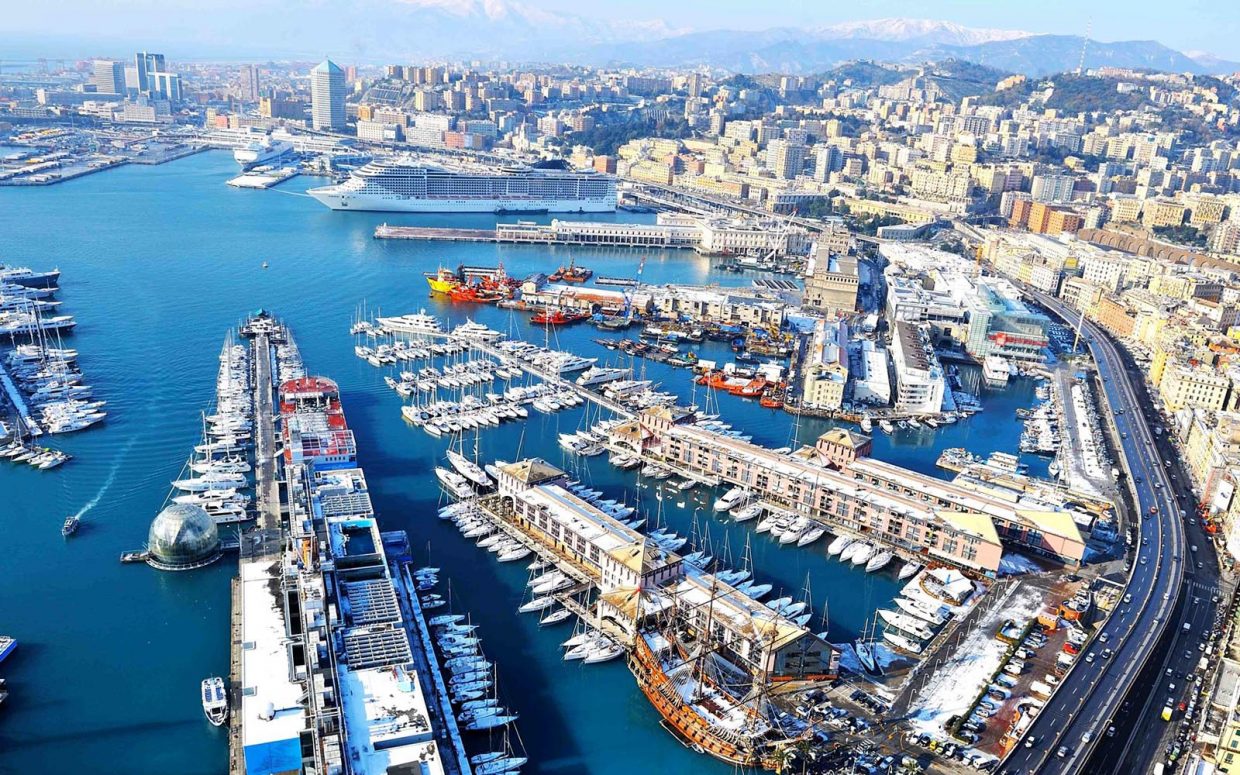 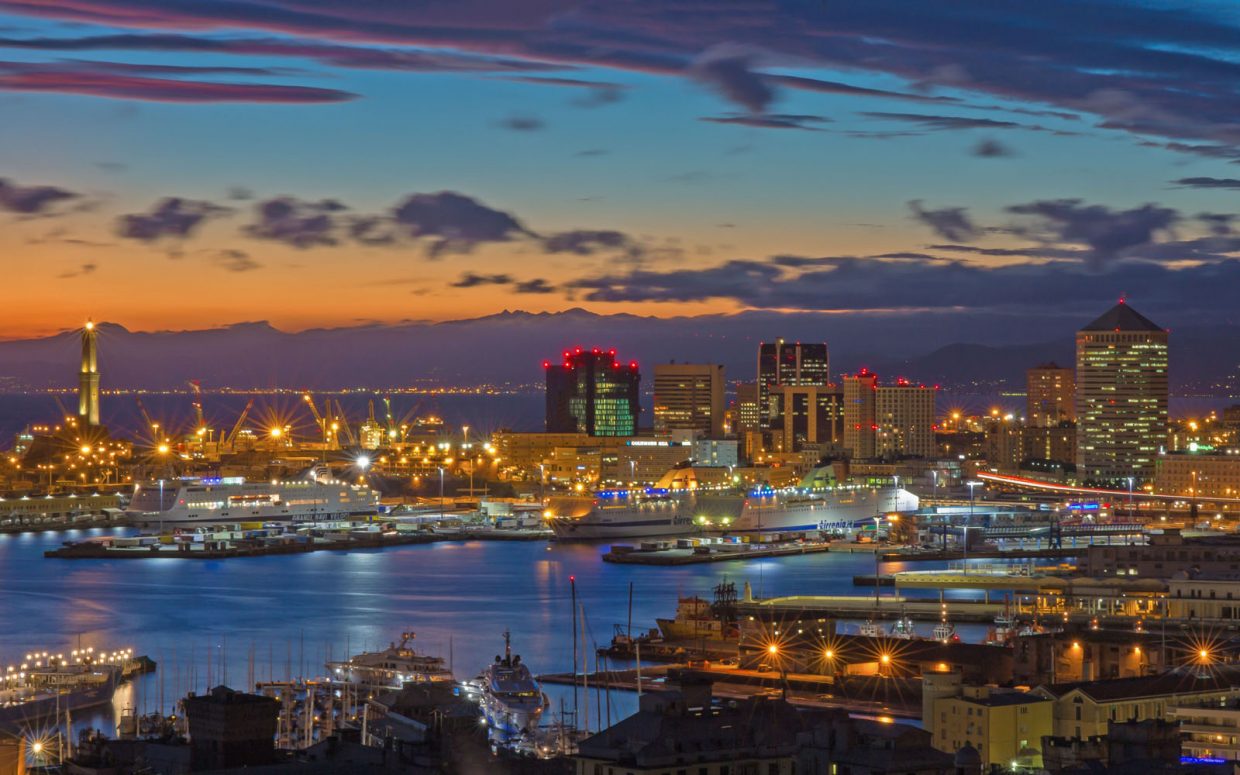 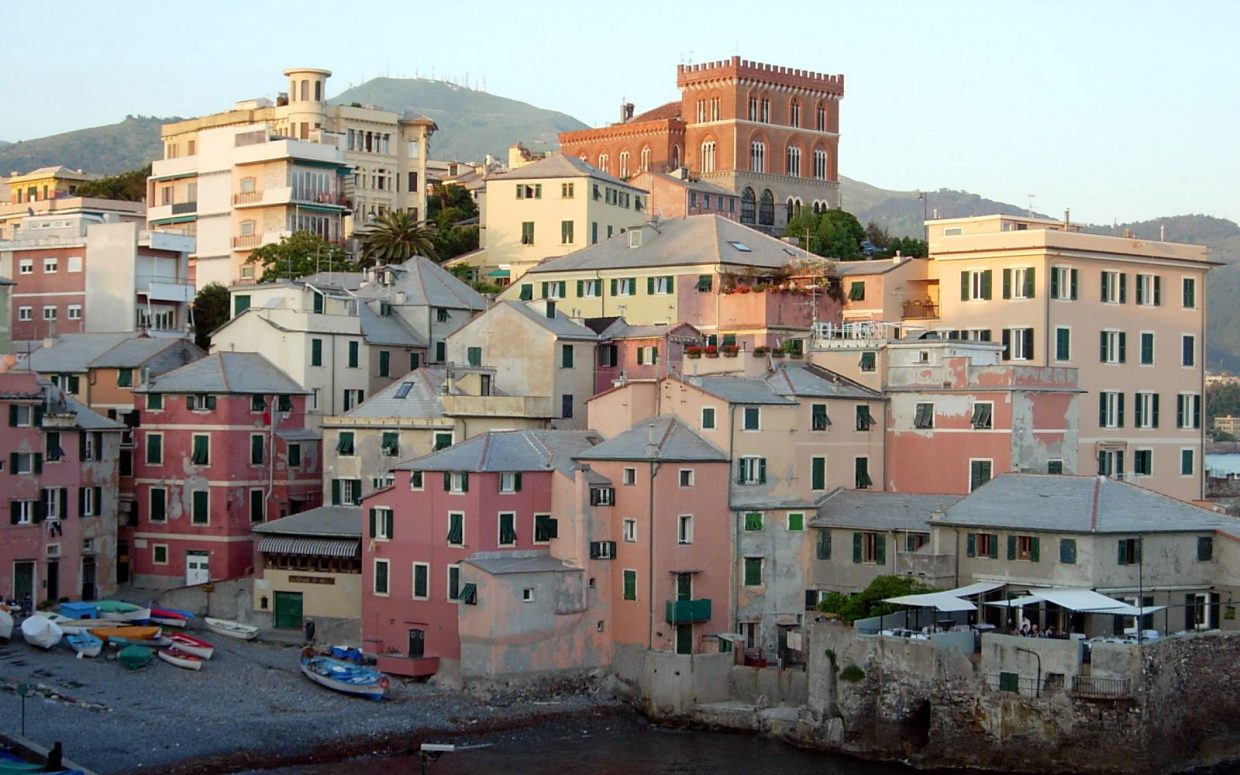